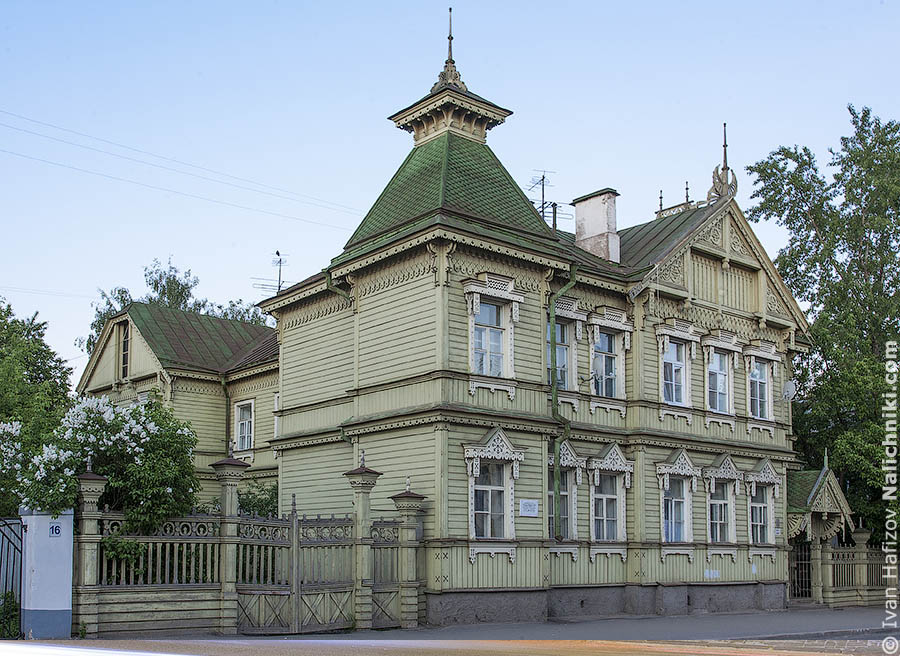 Many years ago, deep in Soviet Union times, when I worked in The Soviet Life magazine the USSR published in exchange of America magazine, I was assigned to Vilnius, the capital of the Soviet Lithuania, to do an interview with an architect who had won a Lenin Prize for the designing of residential area called Lazdinai. If my memory is not at fault, his surname was Chekanauskas. If you ever visited Vilnius, you should be familiar with its old city whose many houses were built in XV – XVI centuries. At those early days, living in that beauty had been a far cry from comfort: they did not have any sewerage system, flats were tiny and hardly ever refurbished. When a decision came to tidy them up, it was a challenge almost impossible to face: streets are so narrow that construction machinery just could not squeeze there, each brick was to be removed by hands, and workers had been paid three roubles per one, the sum unheard of in those days. A “provocative” question came to my mind, and it did not take me long to ask:

-Why you waste so much money and effort to reconstruct all these old buildings? Why not just demolish them and build new and modern ones?

Obviously shocked Chekanauskas looked back at me and replied:

-Both these houses and the whole of the old city are exceptionally beautiful, and a person born in beauty and living in beauty is not the same as a person living around ugly modern and featureless structures.