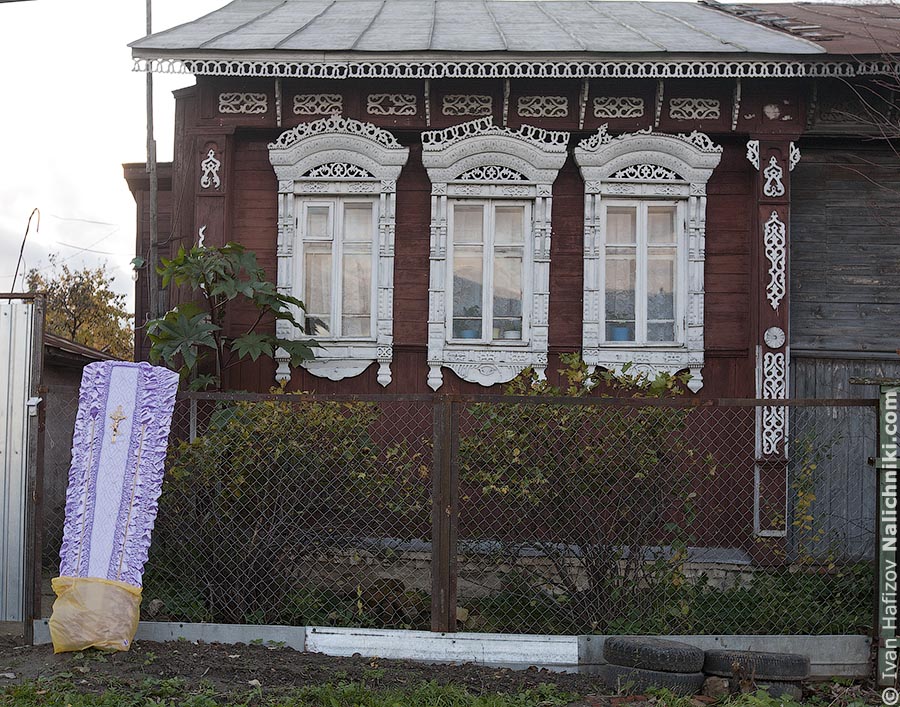 Last night, at 2.30 a.m. when I was about to go to bed, it had not even entered my head that neighbours’ calls would wake me up at 4 in the morning.

A car of a man living on some other floor was burning under my windows. Ours caught fire and blazed up, too.

The car to bring my wife to maternity hospital. The car to bring me to the expedition. The car with a child’s seat, the favorite of my little daughter. The car where I changed brake shoes only a day before, and was listening to the CD with the tracksfrom The Birds, which I had bought back in 2001 at the premiere.

I could have parked it in some other place.

The first, not the fifth call could wake me up.

I could sit up and run out, release its hand brake and roll it away while it had not burned completely…

Yet, by midday I realized all that was of no importance at all…

Take care of you closed ones, friends. They are far more important than any piece of metal… 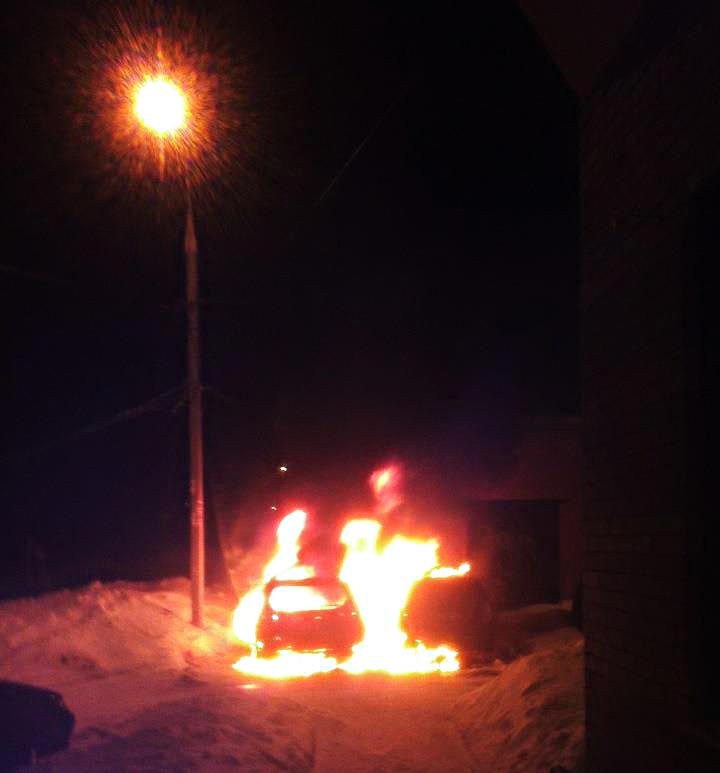