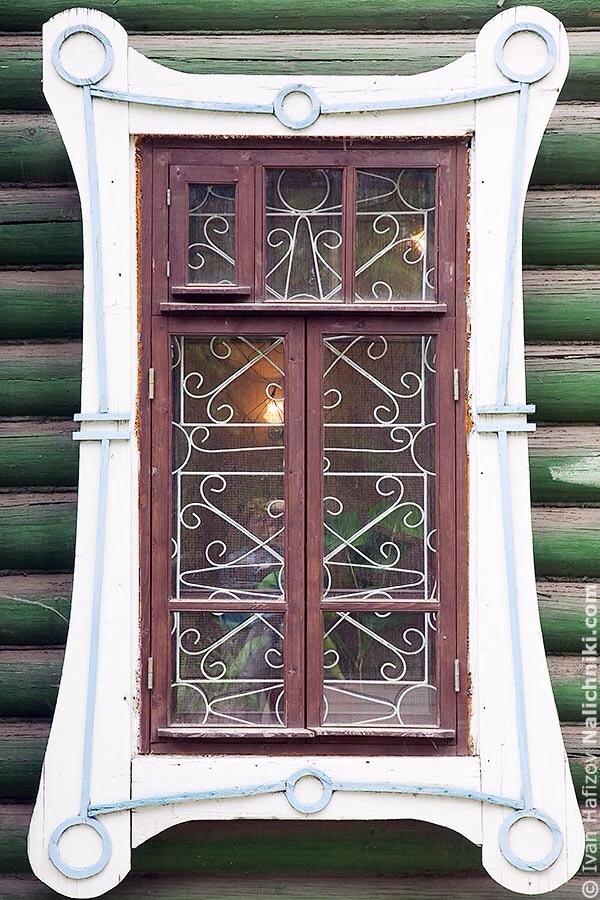 It was long time ago since the last time I’ve published photo of modern window frames
I’d try to reform this situation!
This is photo from Rostov Veliky
With this city in Russian language we have some features like:
We call this city ” Rostov Veliky” (“Velikiy”means the Great) but if you look at Russian maps the name of the city is just Rostov…
Foreigners for some reason call this city as Rostov Veliky and as Rostov the Great, but as I said the meaning of this two words is the same…
And in web I find a lot of records about the Rostov’s Kremlin, but every teacher of History can tell you that Rostov has never had such building ;)