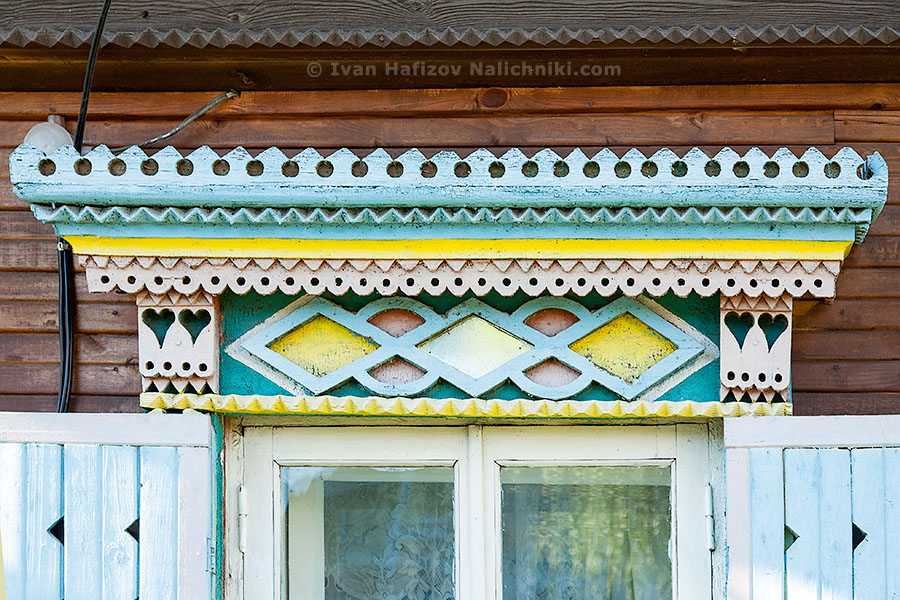 Window frames of Kostroma as well as those from Ivanovo are rather bright against the façade. But then, it is understandable: in the XIXth century, the place had been a fast-developing merchant centre and each owner tried to show its house off. And the owners of this house not only follow this trend in the XXI century, but used the most acid yellow ever existing!